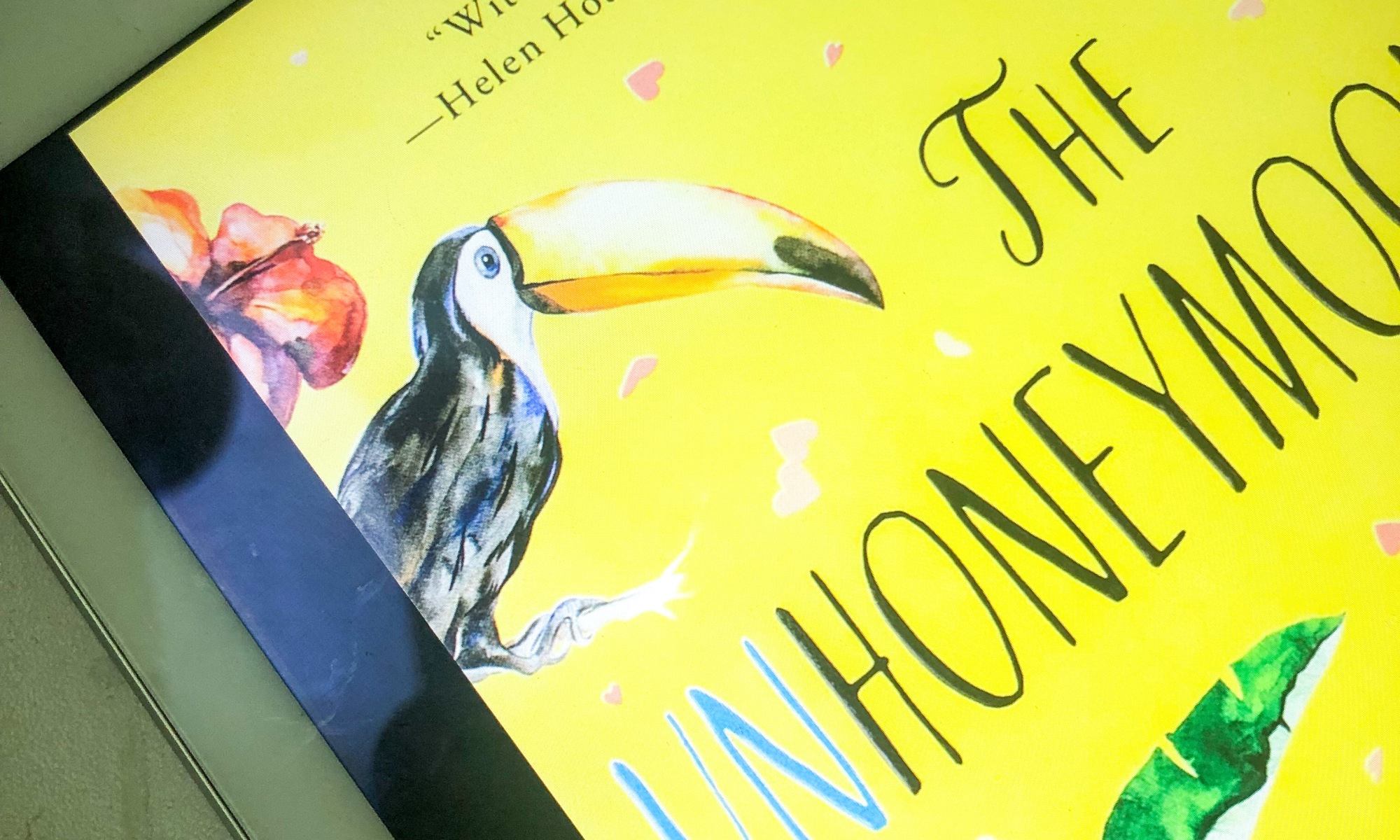 As all of you already know, I LOVE the enemies to lovers trope and after reading so many books related, I can add also the forced proximity and grumpy-sunshine to the list. So, when I read the synopsis of The Unhoneymooners and saw that it had literally EVERYTHING that I like, I couldn’t resist!

It was a very cute ride. I can’t say this was an ultimate favorite, but it was a beautiful book full of cute and funny moments.

I enjoyed Olive’s personality a lot and I have to say that Ethan was adorable even when he was a total jerk. I mean, the Buffet thing was HILARIOUS!

One of the funniest parts of this story is that Olive has the WORST luck in the world with literally everything, she’s unemployed, she’s not dating anyone, and basically she’s not her sister… yes, cause she has an identical twin sister which is the luckiest person alive. So here’s the funny part… her sister is getting married with a fancy cute guy and she’s not paying for absolutely anything cause she managed to win like 200000 contests, so everything is free, the dresses, the food, the organization… and the honeymoon.

Let’s be honest, Olive is jealous, it would be a lie if we don’t say this, but she has to spend 24 hours with the best man, Ethan, which is also her ultimate mortal enemy and happens to be the brother of the groom. At first sight, it looks like Ethan actually hate Olive as much as her, he’s constantly making fun of her, or totally ignoring her, but at the wedding they are only two people how are not eating from the shellfish buffet… Ethan and Olive, so after literally EVERYONE gets food poisoning, they are the only ones able to safe the all-expenses-paid honeymoon in a super luxurious hotel in Hawaii, and they need to pretend to be the newlyweds, but of course nothing is perfect and the little lie ended up as a huge lie that could cost Olive’s new job, but at the same time, she tries to understand Ethan and he tries to understand her as well…

I mean, it was cute, and funny, like every single rom-com should be, actually I think this would be a great TV show, it has everything to be good.

If you are looking for a confort book, this is a great option. Super light and charming. 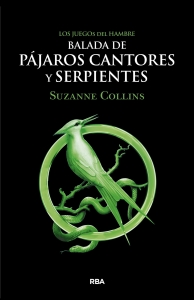